Why the Order Boolean Expressions Matters in Python 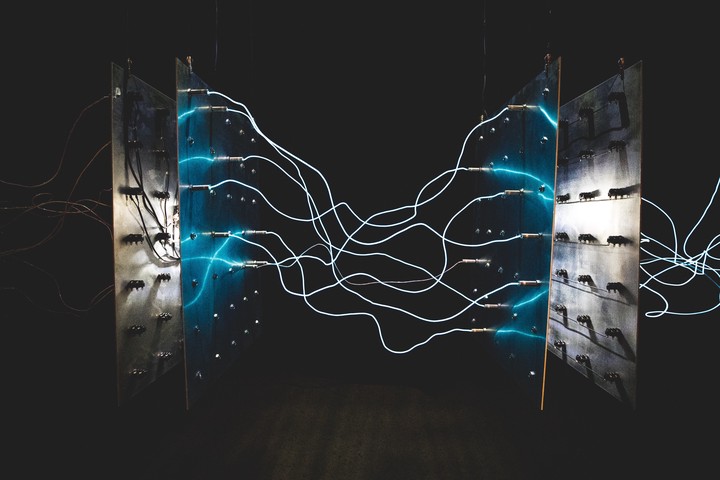 Photo by israel palacio on Unsplash

The EvalML team benchmarks our AutoML algorithm on a set of regression and classification datasets before we release a new version of our package.

In the 0.31.2 release, a colleage of mine noted that our algorithm was about 10% slower on a dataset used in the KDDCup competition. In this post, I describe how I went about identifying and fixing the cause of this slowdown. You should come away with an understanding of how you can leverage python’s evaluation order to speed up the evaluation of some boolean expressions.

First, I created a minimal reproducer of EvalML’s AutoML algorithm running on the KDDCup dataset so that I could profile it using CProfile . This is what the reproducer looked like:

I profiled the code using EvalML version 0.31.2 and 0.31.0 (the latest version without the performance slowdown). I then used snakeviz to visualize the profiler output. I verfied that version 0.31.2 took 30 seconds (about 10%) longer than version 0.31.0.

Looking at the source code, I noticed that there was a bit of code that was introduced in version 0.31.2 that identified which columns were all NaN (missing values) and had an Unknown type.

As an aside, EvalML uses woodwork to identify and track the type of each column. This lets AutoMLSearch automatically transform columns with the right preprocessing components needed to build a good machine learning model. For example, if a feature is of type Categorical, the algorithm will use a one-hot encoding.

This is what that piece of code looked like:

When I saw this, the problem was clear - is_column_pd_na is an expensive operation because it needs to check if all elements of the column are missing whereas is_column_unknown just checks if the feature type of the column is Unknown by essentially doing a dictionary lookup.

In python, expressions evaluate from left to right. That means that to evaluate a and b, the interpreter must first check the value of a and then the value of b. However, since this is an and statement, the value of a does not matter if we know b is false! You can see this principle at play in the following code-snippet:

Showing that python evaluates expressions from left to right

Once I switched the order of the expressions so the faster one went first, the time spent in infer_feature_types went back to what it was before!

This miniature case study illustrates that python evaluates expressions from left to right and how you can leverage that fact to identify and eliminate bottlenecks in your code. I also want to emphasize that cProfile and snakeviz are fantastic tools that you should use when profiling your own code!