Takeaways from That Will Never Work 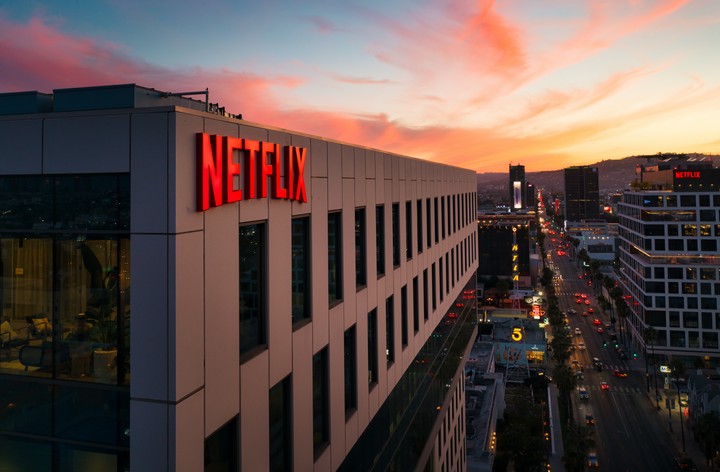 I read That Will Never Work , the story of how Netflix went from idea to IPO written by its first CEO Marc Randolph, after hearing about it on the ML Ops podcast . Here is what I learned:

1. There are no eureka moments

Reed Hastings, Netflix’s current CEO and Marc’s co-founder, claims the idea for Netflix came after he got charged a $40 late fee at Blockbuster. The distaste prompted him to think about how a world without late fees could work. This is a good story. It helps you identify with the Netflix mission and brand but, according to Marc, it’s just fiction. The no late fee policy was not even part of Netflix’s business model until much later!

The real story is that Marc and Reed would carpool together to work and, during the hour-long commute, Marc would pitch Reed on different business ventures. Prior to “movie rentals online”, March pitched personalized baseball bats and even personalized pet food by mail. The idea for Netflix came after months of working through various bad ideas, not from some stroke-of-genius flash after a trip to Blockbuster.

Marc thought about renting movies through the mail when VHS was still the dominant way of watching movies at home. VHS tapes were bulky and expensive (apparently $50!) so the economics simply would not work. It would be expensive to ship the tapes and the postal service would take 2-3 days to deliver them. In the best case scenario a tape could be rented about four times a month.

It wasn’t until DVDs came out some years later that the business model became viable. DVDs were much smaller, so they could be shipped paying only standard postage, and they retailed for about $15.

Marc and Reed had no experience in the movie rental business. Marc explains that Mitch Lowe was instrumental in their success by helping them build relationships with movie distributors and by being able to accurately forecast which DVDs would be in high demand. The original Netflix algorithm was a human!

In a similar vein, Marc says that the next-day delivery system, which was instrumental for Netflix’s growth, was created by an employee with decades of experience working in shipping and logistics for large multinational companies. As a founder, you don’t need to have all the expertise, but you need to trust that you’ll be able to find the people that do.

4. Focus on your core business

In the early days, Netflix sold and rented DVDs but about 90% of their revenue came from selling DVDs as opposed to renting them. Marc and Reed saw the writing on the wall that selling movies was not a viable long term plan - soon Amazon would get into movie retail and be able to offer lower prices. They stopped selling movies in order to focus all their energy into figuring out how to entice people into renting.

I think this is the most important part of the book. What made rentals take off at Netflix was letting users rent up to four movies at a time for as long as they wanted for a flat monthly fee. However, no one at the Netflix team knew this ahead of time! They tried several different iterations of the business model until they arrived at the version that worked.

In fact, Reed proposed testing the subscription model and the four-movie-queue simultaneously because they were running out of time. A good scientist knows that testing two independent variables at the same time is not a good idea. The Netflix team definitely got a bit lucky but they were wise enough to realize that they didn’t have all the answers they needed so they set up their business to be able to rapidly A/B test different prototypes. I think without this they would have failed a couple of years after launching.